Having a large network of partners, we have the ability to cover cases nationwide with guaranteed results. The basic principle of our offices is confidentiality, security, promptness and efficiency. Our past experience and modern technology are the key to success in all private and business investigations we undertake. Our offices in Athens and Piraeus have been operating successfully since 1980 until today. Our highly trained staff, as well as our network of associates, remains constantly up to date with new technological developments through seminars in Greece and abroad, thus managing to provide our clients with a high level of service. 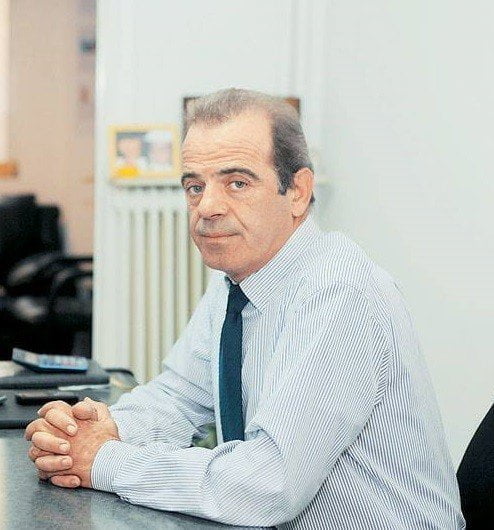 Nikolaos Pelekasis was born in Dyrrachios, Arcadia in 1959. He completed his secondary education in Piraeus and then entered the Technical School of Electronics, where he graduated in 1979. He started his professional career in 1980 as an electronics engineer in Special Communication Systems and two years later joined the Police, Security Services, Criminal Investigation Service and National Intelligence Service, where he remained until 2000. Since his retirement he has devoted himself entirely to private investigations. He and his colleagues have been involved in major cases, several of which have seen the light of day. He is a regular columnist on issues of social and police interest in the newspapers "Democracy", "Pontiac Gnomi", while a number of his activities have been published in other Greek newspapers such as "Ethnos", "Nea", "Avriani", "Espresso", "Orthodox Truth" and republished by the electronic press "Vice", "BHmagazino" etc. He is a member of the Greek Detectives Association. In his free time he is involved in motor sport.
ίνητο αθλητισμό.
Languages: Greek, English.
Phone: 210-4131519, 210-4131298, 6942204444, 6970204444, 6932204444
e-mail: info@pelekasis-detective.gr 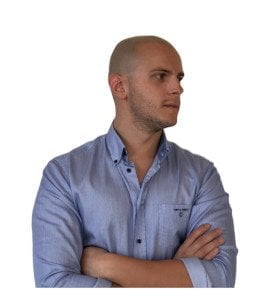 Pelekasis Lefteris was born in Athens and holds a degree in Balkan Slavic and Oriental Studies from the University of Macedonia. He is licensed as a private investigation agency personnel and as a security services personnel. He has attended and completed seminars in subjects directly related to private investigations such as: Homicide analysis, investigative techniques for detecting false confession and testimony, dangerous internet behaviors, and suicide causes and prevention. In addition to these he has also attended seminars on marketing and online safety.
Languages: Greek, English, Russian
Phone: 2104131519, 6975797585
e-mail: l.pelekasis@yahoo.com 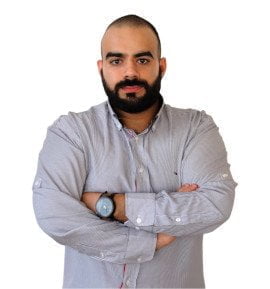 Skordilis Kimonas was born in Athens and holds the degrees of Automation Technician, Marketing, Advertising and Product Promotion Executive from the Xini Technical College. He has attended workshops on marketing and electronic security. She has attended and completed seminars on: Organized crime in Greece, investigative techniques for detecting false confessions and testimonies, causes and prevention of suicides, analysis of homicide cases and forensic cases.
Languages: Greek, English
Phone: 2103616406, 6943000541