Bullying: what are the signs and effects?

Malware on a mobile phone 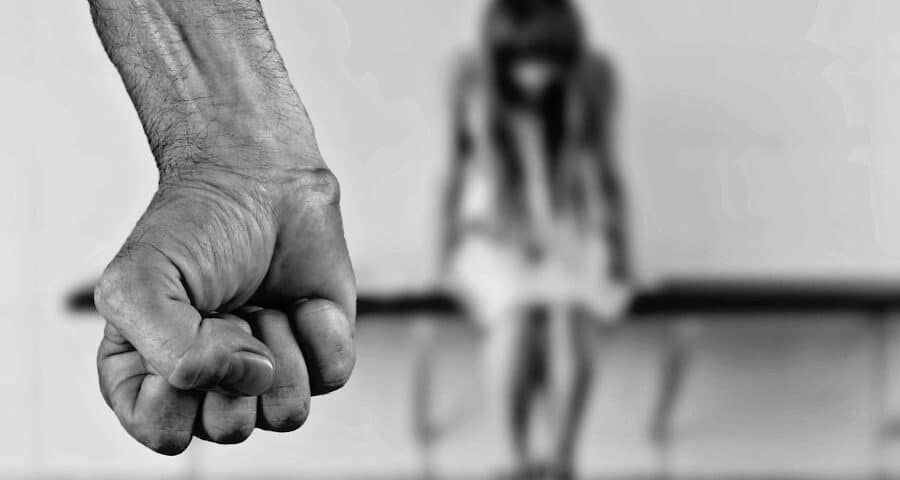 Bullying: what are the signs and effects?

Bullying is a basic feature of human behaviour and an element of human nature. It is directly related to people’s innate need for survival.

From the very beginnings of human existence, survival has been linked to a sense of competition for the planet’s limited natural resources as well as to the sense of dominance over one’s fellow man that is an integral part of human nature.

It’s a kind of racism. It is the perception that people are not all equal to each other, but are divided into superior and inferior, distinguished either by skin colour, ethnicity, religion, gender, sexual orientation, etc.

We can observe this in all aspects of our lives, for example from school. Usually the older ones bully the younger ones or someone new. Another case is in the workplace where older or hierarchically superior people delegate work to younger or inferior people. In general this phenomenon is often observed where there are social groups. Bullying comes from the word bully which means to hurt, to cause physical and mental harm to a fellow human being.

It is an aggressive behaviour that is deliberately, unprovoked and repeated at school and on social media.  The purpose of bullying is to impose, and cause physical and mental suffering on the person (or group of people) who is subjected to it. Particularly when it comes to cyber bullying, there is a possibility if photos of the victim are leaked on social media. Bullying occurs in the following forms:

Physical bullying is hitting, pushing, shoving, and generally physical violence. Verbal bullying is mockery, discrimination, sexual comments and abusive remarks. Social bullying is the spreading of rumors, destruction of personal belongings, isolation from a group, etc. There is also bullying via the internet, email or mobile phone messages. Cyber bullying or cyber bullying usually follows bullying at school. There are threats on Facebook and generally malicious threatening messages on social media.

In bullying behaviour there is a difference in power between those who do the bullying and those who are subjected to it. It is not a conflict that needs to be resolved. All the power is in the individual or group that engages in this behaviour. Individuals who bully others show disgust and contempt for those they seek to harm. They believe that through this behavior they become more important.

The signs of bullying

When a child is a victim of bullying at school, it can be identified by some specific signs. Some of these signs are immediately observable as they are physical or material.

Other signs take a little longer to be noticed as they are linked to the child’s psychology and habits.

The effects of school bullying on psychology

Victims of bullying, especially in secondary education, are more likely to develop psychological problems and unemployment, even after 10 years. New research carried out by Lancaster University School Management researchers reveals that there are long-term serious consequences for students subjected to bullying.

In particular when it is not done dealing with bullying, those who are victims of persistent or violent bullying suffer the worst consequences.

Psychological researchers found that bullying increases the onset of psychological problems by 40% by the age of 25. It also increases the likelihood of unemployment at age 25 by about 35% and, for those who work, reduces their income by about 2%.

Psychologist Emma Gorman, one of the research psychologists, argues: Bullying is prevalent in schools and many studies find a negative relationship between bullying and educational outcomes. Bullying is also an important policy issue because of concerns that in addition to educational outcomes, it can lead to negative consequences in young people’s lives, such as low self-esteem, mental disorders and poor employment prospects. Our research shows that someone who has been bullied shows long-term negative efficacy in important activities, especially unemployment, income and poor health. It also causes harmful effects on children’s lives not only in the short term, but for many years afterwards. These are more observed among students who experience constant bullying or violent types of bullying. Our findings suggest that a more targeted approach is needed to reduce the most extreme forms of bullying. Examples of bullying in the study context include swearing, social exclusion, threats and violence. As with adverse consequences later in life, the research here shows that bullying negatively impacts on victims’ academic success while in school and beyond higher education.