How to be a detective? 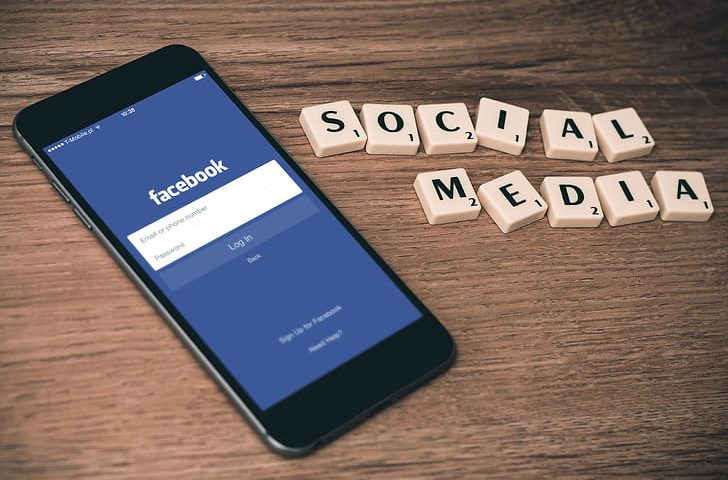 It is a fact that the internet has dominated our daily lives and is an essential tool for citizens to communicate. The major issue that concerns most users today is the following. Whether it is possible to hack social media and monitor Facebook chats.

Much has been made by hackers about the difficulty of hacking social media. The ways that have been used at times vary.

Ways to break in

The easiest way to breach Facebook is to physically contact the victim’s computer. Even if the history and cookies have been deleted from the computer, it is still possible to recover data. What cookies do is hold a login ID for websites so we don’t have to keep logging in. When there is no physical access to the computer, one of the most common methods is brute force algorithms. In this case, many passwords are tried every second until the right one is found. Social engineering is also often used, where someone impersonates a staff member. For example impersonating someone from the Facebook staff and asking the user for the password. 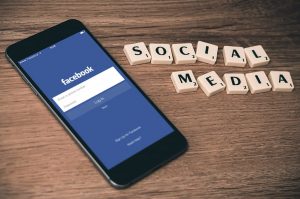 If a user’s account is compromised, the attacker is able to take full control of the profile. For example, he can delete the account, which is the most harmless. It would cause more damage to the victim to monitor his chats or create some posts of inappropriate content. As far as monitoring chats is concerned, it is about interception of personal data. Whoever is monitoring is able to know who the victim is talking to, what they are saying, what their plans are for the next few days and much more. Apart from that, the attacker unintentionally has access to other users’ personal data. This is of course because the victim is not talking to himself, but to other people.

Most of the time the surveillance is malicious. The most common cases are surveillance by spouses suspected of having an extramarital affair. But there have also been times when parents have tried to protect their children. Suspicions of bad company and drug use led them to monitor their children’s activity on the Internet.

Facebook, after research, decided to include authentication of two factors. After a successful login to the account, another approval must be given. This is done either by sending a notification to the owner’s phone, or by an email containing a code. This reduces the chances of someone gaining unauthorized access. In addition, Facebook takes care to inform users that no staff member will ever ask for personal data of the user, such as the password.

There are some simple things that must be followed in order to avoid possible breaches of your Facebook account.

The password entered must always be strong. It should not be frequently used words or a series of numbers. Instead, it should contain a combination of upper and lower case letters and numbers. Where platforms are allowed, special symbols should also be used.

As mentioned above, many malicious users will impersonate staff members. In this case the password will be requested with the most common excuse being that a problem with the account needs to be fixed. If this happens the password should not be given to this person for any reason whatsoever. The only action to be taken is to not reply to the message and to report it immediately.

As time goes by, new ways of stealing personal data are constantly being discovered. What needs to be done on the part of users is to always stay informed and never reveal personal data such as a password.