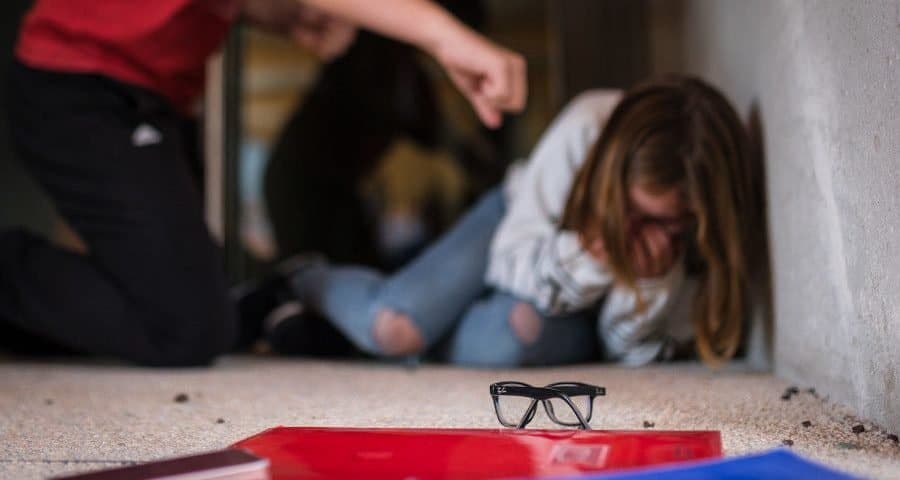 Several times I have been asked by parents to investigate cases involving juvenile delinquency. To check on activities in their absence from home or the behaviour of students in Greece and abroad. Until some years ago, violent behavior and crimes were not in such large numbers materially motivated. They were mainly oriented towards fights in places such as bars or nightclubs, due to misunderstandings or love affairs.

Nowadays, a large number of violent behaviors are motivated by economic reasons. Gangs of minors robbing houses or stealing valuables from passers-by and peers are now commonplace. Even when this happens in non-deprived areas of Athens.

However, this does not imply the absence of violence that is not aimed at monetary gain. If in the former category the number of incidents has increased, then in this category a wider and more complex range of offending behavior has certainly emerged. It has an increased degree of brutality, as confirmed by both the domestic and international press. 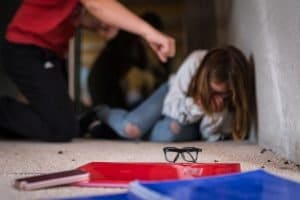 Violence against classmates or between gangs

The greatest evidence of the above are incidents of violence by young people against their parents, teachers or classmates. In Greece there has not yet been a homicide of this type, as recently happened in a school in the USA. However, the publicity of such an act often overshadows the thousands of incidents of violence and beatings involving young students. This is now a common occurrence in schools.

Young people wandering around neighborhoods finding an excuse for fights and group clashes between fans of teams on and off the pitch are sometimes the modern forms of this type of violence. However, it is not only the clash itself that should frighten us, but the fact that there is often a whole, war-like, preparation for the planning and execution of the act.

To a large extent, computer games and films may be to blame for youthful delinquency, which have gradually cultivated young people into violent behavior, making it easier for them to commit violence. However, we must not forget that a large number of these children have themselves been victims by parents or elders before they themselves became perpetrators. In any case, the recent incident in a US school confirms that modern societies have failed in the management of child violence, as they have turned more towards criminal retribution and less towards the prevention of offending behavior.
Juvenile Delinquency. Detective Pelekasis Nikos Pelekasis and Associates.